We were trimming the Christmas tree with Father and we decided to eat some fruit.

“Let’s let the fruit be part of our Christmas” said Father  “When we finish these grapes let’s put the grape stems on the tree to decorate it, so we can remember how delicious these sweet grapes were!”

“And when we finish the apple let’s put the apple core on it!” said Father.

“And also when we finish the banana let’s let the peel join the show!  And the coffee grounds from the coffee we have enjoyed!  And also the baby’s diaper!”

We did as Father suggested, took a step back and looked at our tree, festooned with dirty diapers, apple cores, coffee grounds, orange peels, and grape stems.”

“Oh Father!” we said, crying “We have covered our Christmas tree with garbage!” 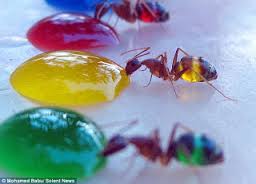 Kafka has a parable entitled “On Parables” that goes something like this:

A: You people who talk in parables say stuff that’s not useful in real life.  You’re always talking about a mountain, a river, a happy place, a danger but they’re never about REAL mountains, rivers, happy places, or dangers. Your parables are useless for those of us who live in the real world.

A:Right, but only in parable.

B:No, in real life. In parable you have lost.

I would attempt to convey the point of the parable by offering up the following dialogue and noting some of the structural features it bears with Kafka’s:

B: Fine.   I will give you everything I can.

A: Great.  I finally got you to love me for real.

B:No.  You finally got me to pretend.

Well, well, well.  What have we here?  If it isn’t Little Miss Freak wanting to sit down and have lunch with us.

Actually that’s exactly who I am.

Oh, then pull up a chair!  We are having sandwiches.

Does Islam make people radical or is it peaceful?

Are religious people loving and nice or stern and interfering?

Lots of people offer answers to these questions, and probably even more people wonder what the answers are.  However, it is hard to get hard data about religion with which to answer them.

To see why, consider the analogy with sex. Suppose I wanted to know about how my sex life is going and I scanned the t.v. offerings and found a show where people went on it and talked honestly about their sex lives.   I could find the answers to questions like: how?  with who?  in what fashion?  with what tempo?  with what addition?   with what subtraction?  by dint of what?  in sufferance of how?  when?  where?   The different answers the participants of the show gave to these questions  would be good and helpful data, wouldn’t it?

They are willing to go on a television show and talk about their sex lives.

If I decided to take their advice I would be taking advice that is actually pitched to a very particular fetishistic subculture of exhibitionists as something that applied to me.

One could say in a sense that the moment I watched the television show I was changing my sexuality into an exhibitionist/voyeuristic variety.  In the effort to inform myself I would be changing myself.

Or perhaps even more accurately the moment I decided that sex was the sort of thing I needed to be informed about I would have taken the decisive step towards voyeurism.

I wager someone could make a similar argument about religion!

Sometimes you need to take what you want from a movement or ideology and reject what you don’t. The old song says “I’d like to teach the world to sing in perfect harmony” and I’m like sure, I would like that — that sounds like a worthy goal. But then it goes on “I’d like to give the world a Coke” and I’m like — no further, song. I don’t have a need to make the world drink one soft drink rather than another.

Back when I was teaching English to high school students in New York I struggled with their passive attitude.  I would give them Great Works and they would dutifully discover Great Themes in them, and write the themes out for me in exams with introduction three body paragraphs and a conclusion.  And in these essays surprise surprise Othello would turn out to be a tragic hero, doomed by his flaw, and Animal Farm a grim allegory of human cruelty as exacerbated by totalitarian institutions.  But none of the student truly was challenged or engaged or shook, or exalted or terrified, or made to change his or her life.  I would say “What question do you have for these great dead authors?  What do You need to know?” but I never got the sort of answer I was looking for, or I should say, the sort of question.

My friend Lisa helped me out, or did when I explained the problem.  The City had cleaned out an encampment of vagrants who lived beneath the abandoned hospital on Randall’s island.  All of them had various mental health issues and some of them ended up as Lisa’s responsibility and one of these wrote.  I obtained something written by one of Lisa’s charges.  Here is a sample of it:

And so on for 900 tightly written pages.

Well I told my English honors students that the product of this mental patient was actually one of the great works of English literature and they should read it and come to class on Monday with their questions and their whole grade for the class would be based upon their class participation and I would judge that based on the quality of their questions.

And I waited because this would be the clearest sign of who would walk into my trap, because if they didn’t have the one question on this one what did they have?

Did you do the reading?

We did the reading?

What are your questions?

We don’t have questions.

Why not.  Why can’t you have questions?  It’s impossible.  I don’t believe you.

What question should we have.

What question should you have?  It’s obvious.

Fine I’ll tell you the question is obvious and if you don’t ask it you’re lying.  “WHO IS FEN OLISO?” 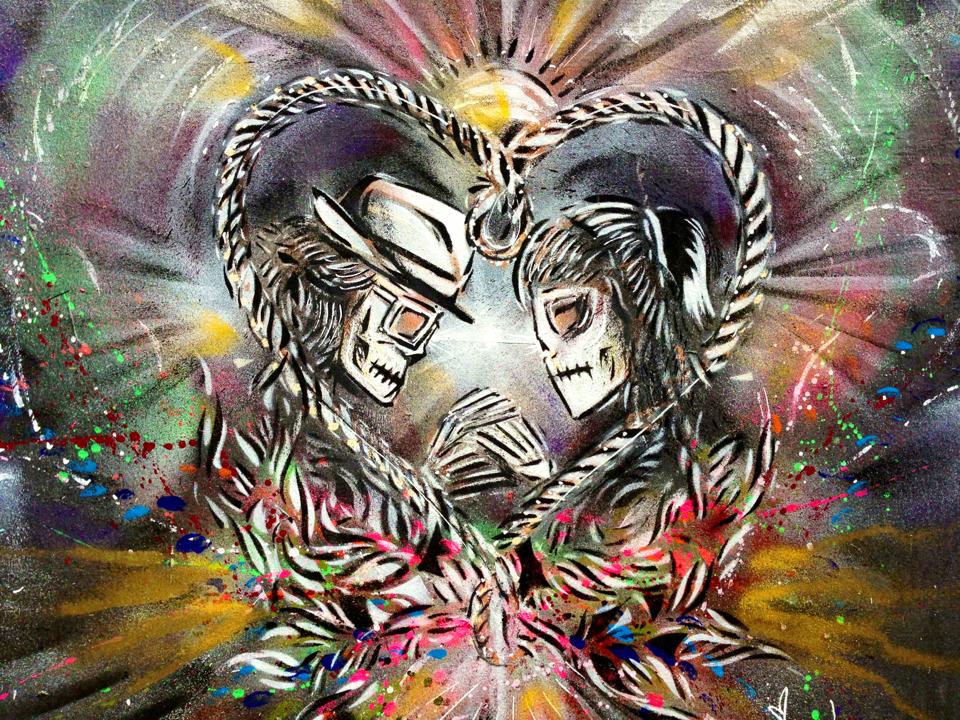 A certain nimble young clone and a certain grisly old Skele-tone, so called because every bone issued forth a different musical note upon being Struck, chanced to make acquaintance with each other beneath an Arch of the Emporium of Food in a Drawerium.

Spoke the Clone: I’se alone for the clone of which I’m cloned is now Done!

Spoke the Bone: I must Groan, for I’m lone, for from Throne to Throne one truth is Shown and that’s that day is done for a Living Bone!

Spoke the Clone: But who is me since who I once was is blurred forever

That from whom I’m sprung forth/Has been lost in the North of unknowing/And all that’s glowing within my DNA/is a blur of a spur of that first I who has long gone away!

Spoke the Bone:But who I am has long since deliquesced/And who I was is now gone/To me unknown/Said the clone/And unknowable (because flowable) I confess!

But wouldn’t you know that the bone of the clone (ten generations gone) stood before his tenth clone in the form of a bone/brought to life by a wizard/and taught to make tone!

That the tone-bone whose name was Animate Skeletone had beheld in the clone the fate of the flesh (he confesh!  cause his tongue was unsprung) that he was.

Of the death and the born

Of a clone and his bone?

Not alike or alone?

And not two and not one?